Skip to main content
Twenty-four hours of life-giving content, practical advice for all areas of life, and amazing life-transformation stories that will blow your mind. Universal Living Faith Network (ULFN) is jampacked with spiritual nourishment to renew your faith, care for your soul, and bring the best thoughts to your mind. You do not need to register to view our select public content. Nonstop full access upon registration is a courtesy to ULFN online platform and apps sponsors who help to keep the ULFN website and applications up and running to reach out to hundreds of thousands of families in the USA and abroad. 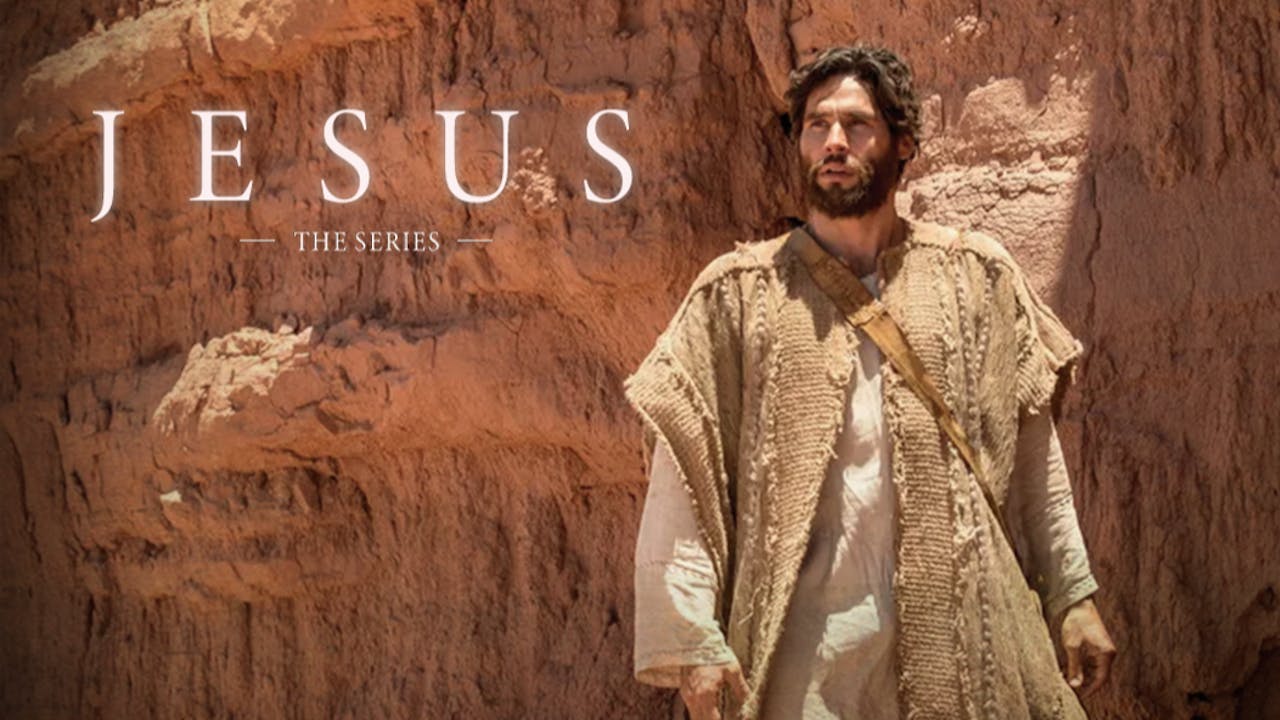 Record TV’s fifth Bible-based series is an epic production that has inspired audiences around the world, which portrays the life and journey of Jesus and His disciples in a brand new light.

With a talented cast and crew, the series takes viewers back in time to experience the daily lives of Jews, Romans, and other peoples in ancient Judea and Samaria who interacted with the Savior in some way.

What was it like for Jesus as He grew up in Nazareth? What struggles did He face? What was His relationship with the Father like? What were the disciples like before and after they knew Him? What about Mary and Joseph? What challenges did they go through? And what was it like for the Early Church as well?

These questions and many more inspired the subplots that created this massive production. Biblical truths and teachings shine through the harsh reality of daily life in first-century Palestine, and they permeate every aspect of this series.

Prepare yourself to see Jesus and His teachings from a new, comprehensive perspective as you’ve never seen before.